If you take a peek inside, you will see a large mirror in the center of the hall with a lit candle in front of it. 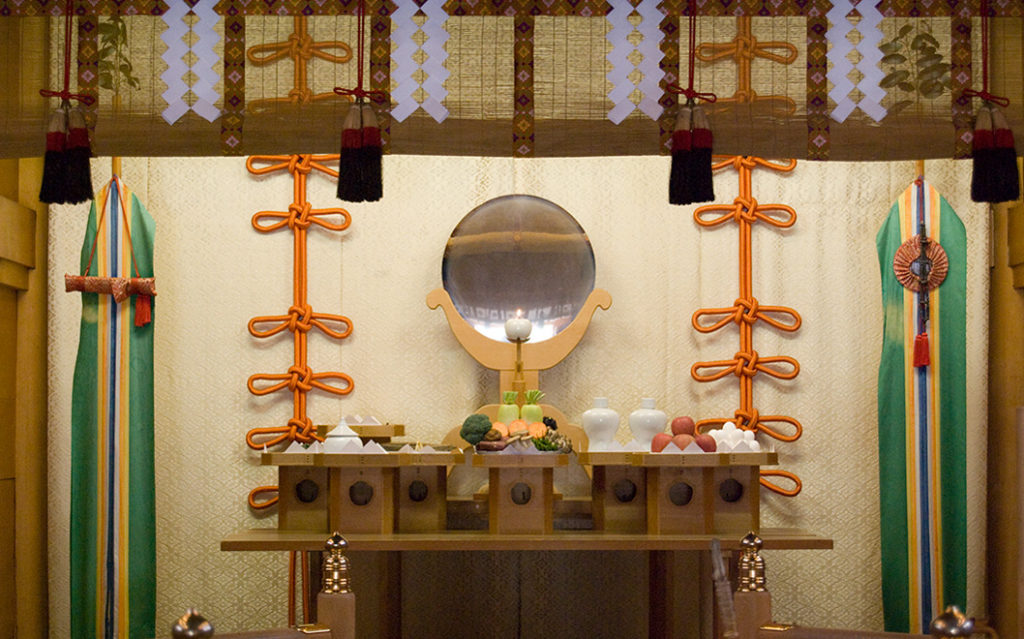 The candle is not lit by a match or a lighter, rather, it is lit the same way as the Olympic torch…

In the Temple of Hera, Olympia, Greece, concave mirrors are used to collect sunlight to light the torch. Like the Olympic torch, the fire enshrined in this fire hall is also a pure fire that is connected to the light of the sun.

According to the solar calendar, Risshun (the starting point of the year) is the 4th day of February.

Every year, in the early morning of Risshun, we hold a Shinto ritual to receive the fire, and enshrine it all year round.

This is the hall where fire is enshrined, and it is called Hishouden.

In the old literature of Shinto, there is a saying, "Kami wa kami nari.” 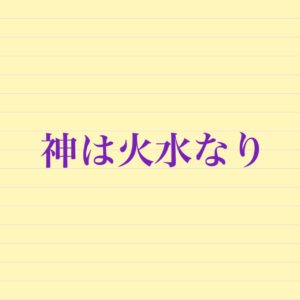 The Chinese characters for fire (火) and water (水) can be pronounced “ka” (fire) and “mi” (water), which sounds identical to the Japanese word for God “Kami” (神).

People used to say, "God is fire and water.” Both fire and water are important, aren't they? Both are indispensable for our survival.

Fire is represented by the sun. In other words, it means the heavens.
Water is the earth. It is the source of all life.

The phrase "Kami wa kami nari" is a simple expression of the truth that all living things in this world, including human beings, are blessed by heaven and earth and are kept alive by the union of the two. Fire rituals are held at 2:00 p.m. on days which have the number 2, that is, the second, twelfth, and twenty-second of the month. During the rituals, pieces of sacred wood are burned. The flame or fire burns from below (earth) to above (heaven). This is a very spiritual ritual where a piece of wood with your wish written on it is held over a flame to purify it and then is put into the flames to deliver it to God.

It would be a good idea to write down your wish and leave it as a sign of your visit.

If you apply, you will be given a talisman. Keep the talisman with you for good luck.

Normally, the Fire Hall is used for various kinds of prayers.
You can say, “Thank you very much for your help every day!” and “Thank you for your continued support.” Please join your hands and say a prayer of thanks.

Only by Receiving the Power of God Can We Have Luck

Since ancient times, there has been a saying, “God's power increases when we put our hands together with reverence, and our luck will unfold and we will be able to carry on by receiving his increased power.” If we pray with a pure heart, we will receive God’s help and our luck will increase. 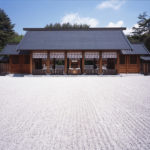